My name is Connor Linning and back in 2014 I was contributing soundtrack work to the kickstarted game Elysian Shadows. While this should have been a happy time, the unfortunate reality is that the situation had soured to the point where I (and the majority of other people who worked on the project) felt the only option moving forward was to leave the project.

I am posting this open letter to you because I would like to try and make up for that disappointment. After leaving Elysian Shadows I developed three small free games and a couple of soundtracks for other games. For the last two years I’ve been working on my 2D RPG Towards The Pantheon which releases on May 16th. Former Elysian Shadows pixel artist Leandro Tokarveski created all of the pixel art for Towards The Pantheon and other former Elysian Shadows members such as Daniel Tindall also contributed to the game.

I am offering a free Steam key and free Bandcamp soundtrack key to all backers of Elysian Shadows. This offer is for all backers regardless of the amount of money pledged to the Elysian Shadows Kickstarter campaign. The game is roughly 10 hours long and the soundtrack consists of over 2.5 hours of music. It is important to me that anyone who has supported me knows that I work hard to deliver the best results I can for them. While obviously this is neither the game nor soundtrack you pledged for, I am offering this in gratitude of your support of my work and to show that I never took your support for granted.

To receive your free keys after the launch of the game on May 16th, send an e-mail to backerkeys@connorlinning.com using the same e-mail address associated with your Kickstarter account and include in the body the name associated with the Kickstarter account. You must include your name and use the same e-mail address so that I can verify you as a backer using the public community page on the Elysian Shadows Kickstarter page. After May 16th I will reply with your keys as quickly as possible. Unfortunately, I cannot offer this to those who preordered copies of the game while I was on the team as that data belongs to the Elysian Shadows team.

I agree with businessman Gary Vaynerchuk that there are two ways to try and succeed; through hard work and positivity, or by tearing everyone else down and winning by default. I am in music and game development for the long haul and only want to succeed if it’s through hard work and positivity. We have limited time in life and I don’t want to spend any of it on pointless drama and negativity. This is why I have not publicly taken part in any drama regarding Elysian Shadows. I hope that the remaining Elysian Shadows members work hard and make a great game that ultimately delivers the vision promised to you, the backer. I still thank the team for the opportunity I had to work with them and wish them the best.

Thanks again to all Elysian Shadows Kickstarter backers for the incredible support you showed back in 2014. - Connor Linning 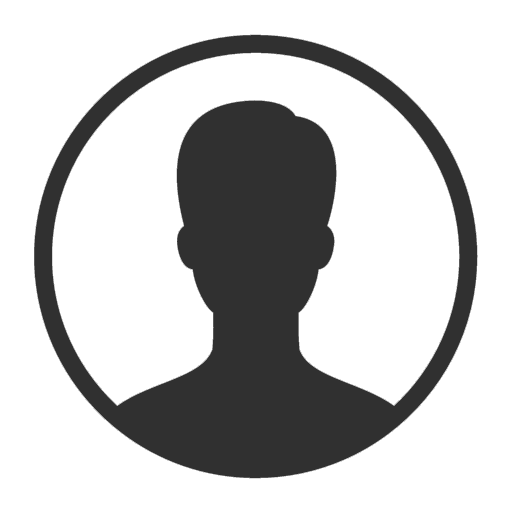 It is so great from you to give us all that you said :-) For myself I didn't buy ES by with Kickstarter, but just after with the shop ES, where i Bought the collector edition :/ 120 euros for nothing ! I hope I can have your gift as the kickstarter conributor.
Thanks for all

And Fuck to Falci Girgis

» Twin Tiger Shark, Not The same